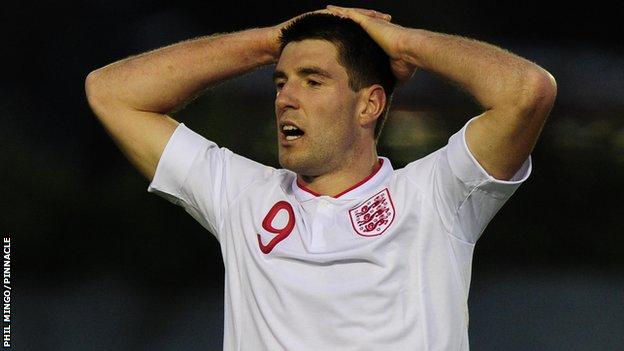 St Paul's are still in the running to retain Jersey's Le Riche Cup after they beat St Ouen 2-1 in the quarter-finals.

The went ahead through Craig Russell's 66th-minute strike before fellow island player Craig Leitch got the second 12 minutes later.

But St Ouen, who have got back-to-back league wins to lift them off the bottom of the Premiership, hit back through Rupert Murray in stoppage-time.

Third-placed Jersey Wanderers will take on Guernsey side Belgrave Wanderers in the other semi-final match.