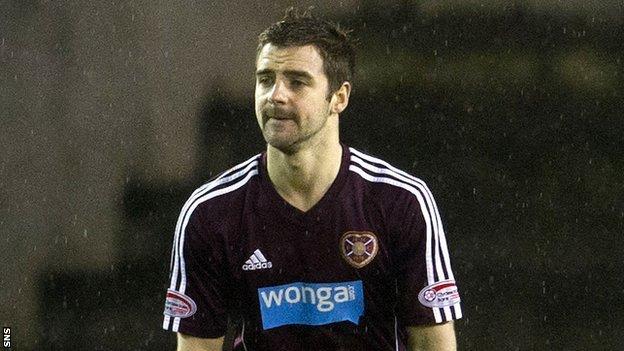 The 20-year-old had been suspended by the club in December after refusing to take his place as a substitute for a match with Aberdeen.

However, despite a knee injury which could rule him out for the rest of the season, he has been awarded a new deal.