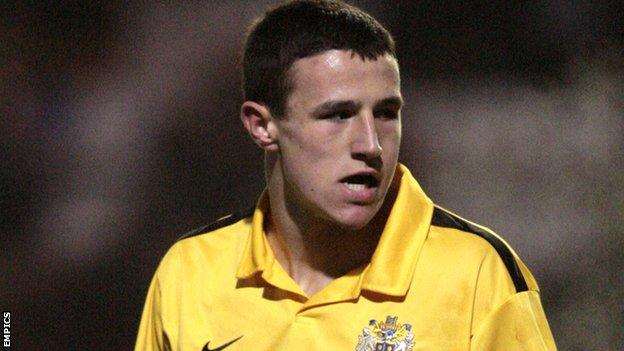 Forward Fletcher, who signs for the Glovers on his 22nd birthday, came through the Clarets academy and has made two senior appearances.

Fletcher could make his Yeovil debut against Tranmere on Saturday.