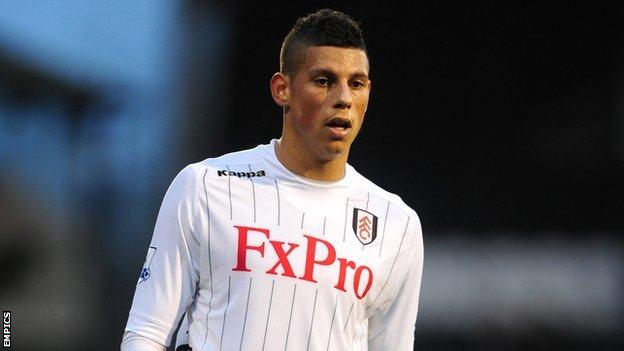 Watford have signed Fulham defender Matthew Briggs on loan until the end of the season.

The 21-year-old has made 11 Premier League appearances for the Cottagers, five of them this season.

He also featured four times during a loan move at Bristol City this term and has had previous spells at Peterborough United and Leyton Orient.

The left-back has been capped by England at numerous youth levels and has two under-21 caps.