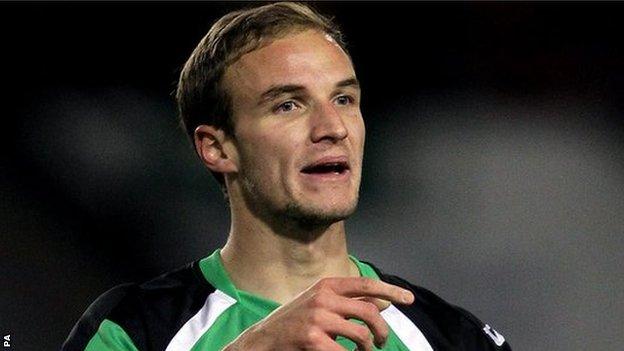 Dagenham & Redbridge defender Scott Doe has agreed a new deal to stay at the club until 2015.

Doe, 24, has been at the London Borough of Barking & Dagenham Stadium since 2009 and has made over 150 appearances.

"Scott has had a great season so far and I am looking forward to working with him further."