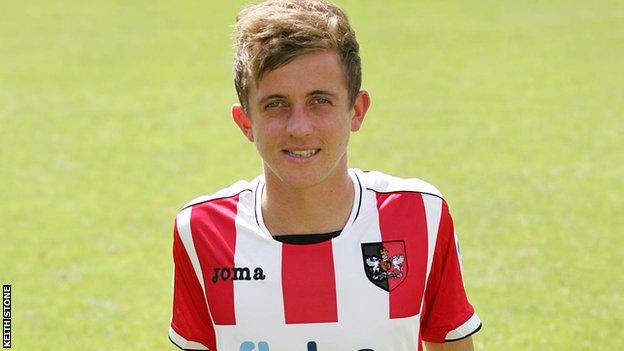 Salisbury have been docked a point and fined £100 by the Conference for fielding an ineligible player.

The papers for Elliot Frear's loan from Exeter were not received and processed prior to the player being fielded against AFC Hornchurch on 12 January.

It means the Whites drop to second in the Blue Square Bet South - level on points with Welling, who have a better goal difference.

Salisbury have confirmed they will not contest the decision.