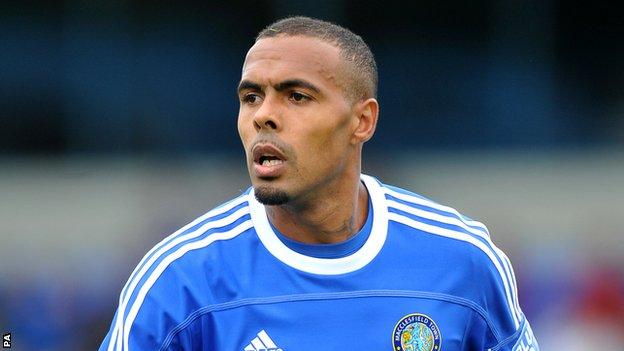 Matthew Barnes-Homer's 21st goal of the season helped Macclesfield come from behind to defeat struggling Lincoln.

Imps boss Gary Simpson, who had a two-year spell in charge of the Silkmen, saw has side go ahead through Alan Power's penalty, after Pablo Mills felled Adam Smith in the area.

Shortly after the break, Scott Garner deflected Amari Morgan-Smith's shot into his own net to make it level.

And Barnes-Homer tapped in Ryan Jackson's delivery for the winner.

The result leaves Lincoln, who are without a win in the two games that new boss Simpson has overseen, just one point above the drop zone.

"They've got some good players and can pass the ball well and keep it well, but they didn't really hurt us.

"We stuck to our game-plan and got our noses in front and I thought to myself that if we could keep frustrating them for the 15 or 20 minutes after half-time, then we might be OK, but we conceded a sloppy goal, they got their tails up and scored the second one.

"We could have folded, but credit to the players, we stuck at it and at the end, we had a couple of decent chances and might have got a draw out of it. You have to weather those spells if you can and we didn't quite do it, but I can't fault the spirit."