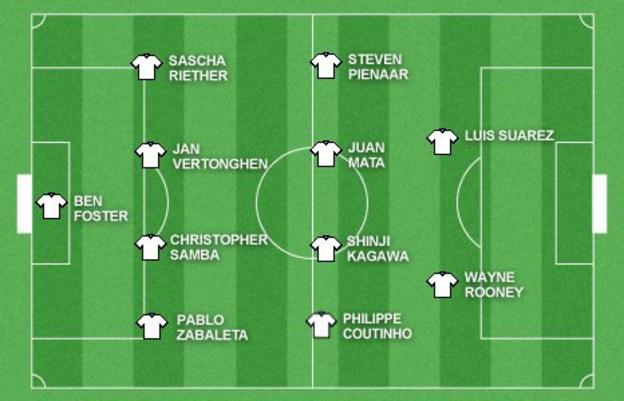 Manchester City produced on Monday to keep the title race just about alive.

Liverpool smashed Spurs made life uncomfortable for Arsenal with and QPR got in their fight for survival.

Elsewhere, and set themselves up perfectly for their Champions League match against Real Madrid on Tuesday. 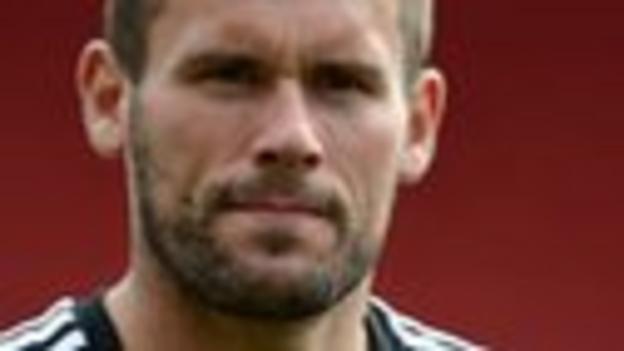 Chelsea's Petr Cech was pretty good but Ben Foster was outstanding, despite West Brom losing 1-0 at Stamford Bridge. The former Manchester United keeper, who has found it hard to regain the form that won him an England call-up, was back to his very best - where he has been for a while, according to Baggies boss Steve Clarke. England manager Roy Hodgson was in the stands at Chelsea and must have been delighted with the form of the Englishman.

Did you know? He made more saves than any other player across the Premier League action this weekend (eight). 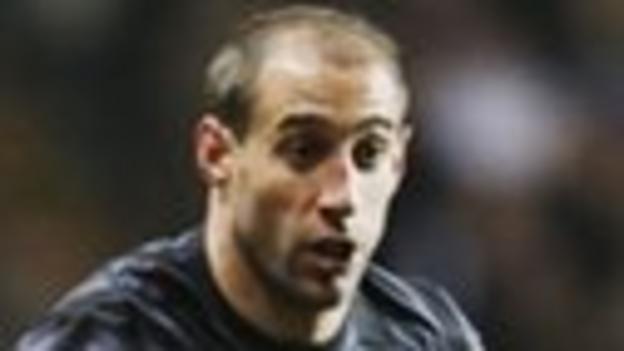 There was another consistent, committed performance by the Argentine at Villa Park. Alongside Kolo Toure at the back, he did enough to keep Aston Villa at bay in a 1-0 win. The champions were not at their best, but they showed the mental toughness needed to win the game. Paul Lambert's youngsters huffed and puffed, but in the end Villa's youthful talent was no match for City's experience.

Did you know? City concede 0.92 goal per Premier League game when Zabaleta plays, but this rises to 1.20 per game when he's missing (2008-present). 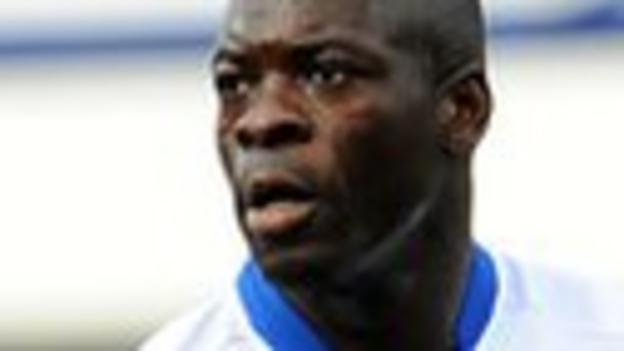 Christopher Samba has only been back in the Premier League a few weeks and he has made my team for the second time. Admittedly, he had a nightmare against Swansea but against Southampton, one of QPR boss Harry Redknapp's old clubs, Samba helped QPR to three valuable away points. A nice birthday present for Redknapp on his return to St Mary's.

Did you know? Samba won five aerial duels against Southampton; no other QPR player won more than two. 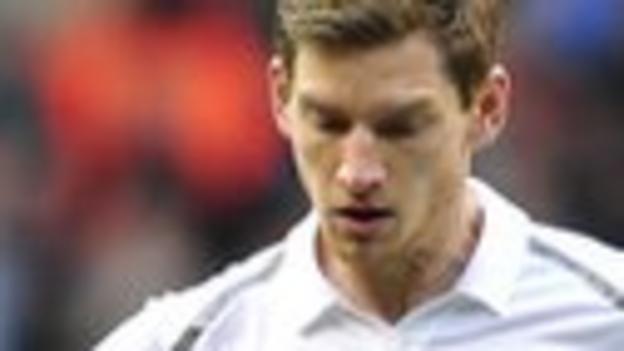 Spurs are on one of their best runs of the Premier League era after their 2-1 win over Arsenal extended their unbeaten league run to 12 games. They are seven points clear of Arsenal and third in the table. Michael Dawson, who is playing the best football of his career, and fellow centre-back Jan Vertonghen have given Spurs a reassurance at the back that I've not seen since the legendary partnership of the club's 1981 FA Cup-winning pair Paul Miller and Graham Roberts. Tottenham fans will hope the Vertonghen and Dawson partnership is just as successful.

Did you know? He made five interceptions against Arsenal - no player made more in the north London derby - and also completed 84% of his attempted passes. 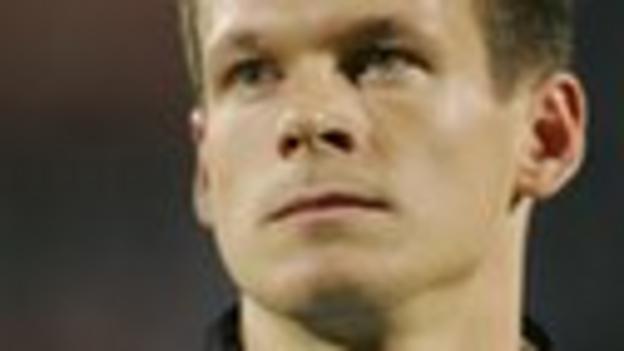 Sascha Riether must have run the entire length of the pitch in order to cash in on a Fulham counter-attack in the 2-2 draw with Sunderland. It has been a long time since I've seen a defender spot an opportunity to score a goal and pursue it so relentlessly. Fulham might have won this game with a little more of Riether's determination.

Did you know? He scored his first goal for Fulham and his first league goal for any club since April 2011. 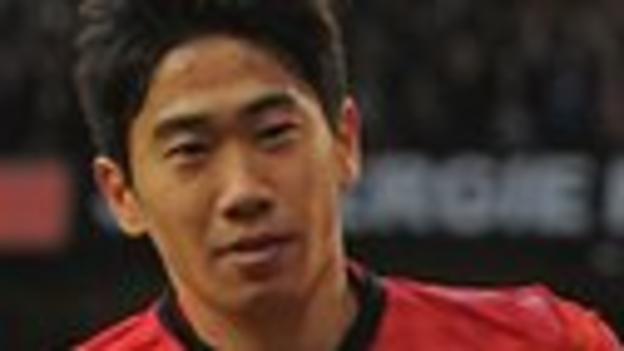 If Shinji Kagawa's second goal in Manchester United's 4-0 win over Norwich was a delight then his third was sheer class. Alan Shearer summed up the performance perfectly when he said he showed "vision, awareness and intelligence" throughout the game. This lad has been promising a performance like this for ages. We know he has the talent but United boss Sir Alex Ferguson was the only one prepared to invest in it and now he is getting the reward.

Did you know? Kagawa became the first Asian player to score a hat-trick in the Premier League. 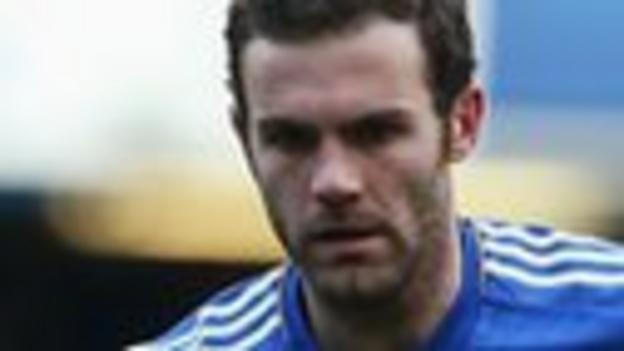 I sat watching Juan Mata against West Brom on Saturday and came to the conclusion that here was a player of immense ability. He reminds me of the great late Alan Ball as he is prepared to receive the ball anytime and anywhere. For a small guy, in football terms, he is utterly fearless. A pleasure to watch.

Did you know? Mata has now created 170 chances for Chelsea since he joined the club before the start of last season; only David Silva (177) has made more for his club in this period. 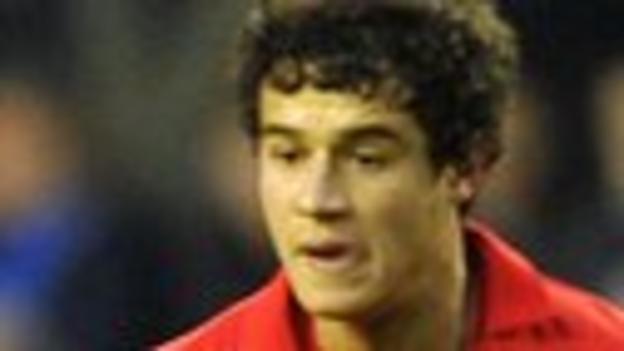 Philippe Coutinho made the first goal for Stewart Downing and the second for Luis Suarez in what was a superb performance by the Brazilian in Liverpool's 4-0 win over Wigan. It was not that long ago that Brazilian players seemed to struggle with the English game, but not anymore. Coutinho is yet another South American who looks like he has retained all his flair and artistry as he comes to terms with a very competitive league.

Did you know? He has been directly involved in more goals in three league games for Liverpool (one goal, two assists) than he managed in 10 appearances for Inter this season (one goal).

Steven Pienaar looked outstanding down Everton's left in the victory over Reading, particularly when he linked up with left-back Leighton Baines. Against Reading, he ran the show and provided the game with the strike of the match.

Did you know? He has now scored five Premier League goals this season, his best haul in a single campaign. 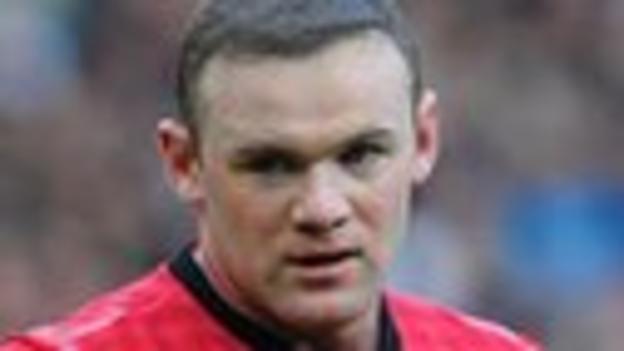 I regard Wayne Rooney as the best team player in the country by some distance. There is nobody else who can attack and defend with the same intensity. That was once again clearly evident in the win against Norwich but what I enjoyed most of all is how comfortable he is in the Manchester United set-up. He is the first to sprint to a team-mate whenever somebody scores a goal and is furious with himself when he misses a chance.

Did you know? He provided two assists, scored one himself and created a joint-high five goal-scoring chances this weekend. 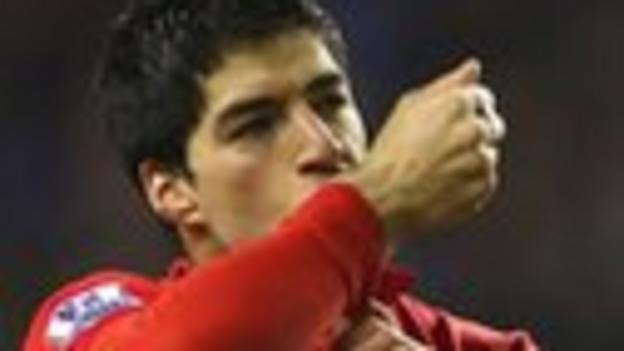 It took Luis Suarez less than an hour to complete his hat-trick as Liverpool ripped Wigan to shreds - he just keeps on scoring. That said, Wigan did have a shocker. If being 3-0 down at home was not bad enough, Latics players much to my amazement started to fight among themselves. Well, if they care that much about their poor performance, there might still be a glimmer of hope.

Did you know? Suarez became only the third player to score 20+ goals in a Premier League season for Liverpool (after Robbie Fowler and Fernando Torres).