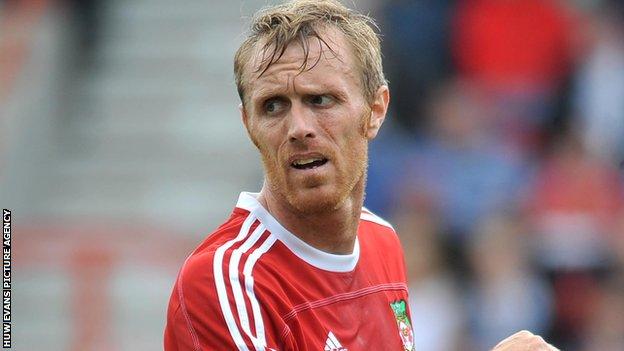 Wrexham stay top of the Blue Square Bet Premier table but had to come from behind to win at Lincoln.

The Welsh side, who were beaten 2-1 by mid-table Dartford at the weekend, trailed to a first-half own goal by defender Chris Westwood.

But Lincoln conceded two goals in five minutes in the second period.

Wrexham manager Andy Morrell said: "It was a really tough game, there's a new manager here and it's never and easy place to come and play your football.

"We had a few players with knocks trying to get through the game and you can't afford that in this league because it's so relentless.

"So we made a couple of changes at half time and it sort of brightened us up a little bit, gave us a little bit more legs on the flanks and we were loads better and managed to score a couple of good goals as well."