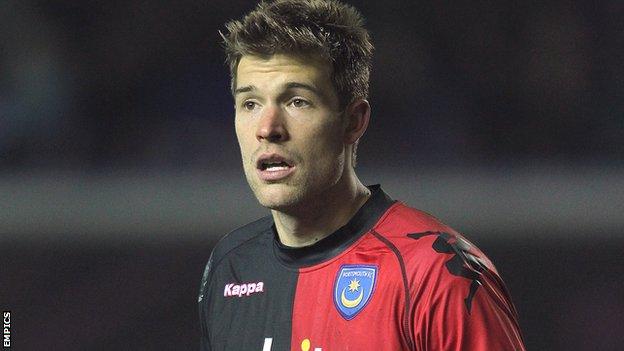 Leicester City striker Marko Futacs has joined fellow Championship side Blackpool on loan for a month.

The 23-year-old from Hungary, who is 6ft 5ins tall, could make his debut

last summer and has scored twice in 12 appearances for Nigel Pearson's men.

Blackpool boss Paul Ince was keen to strengthen his attacking options, with