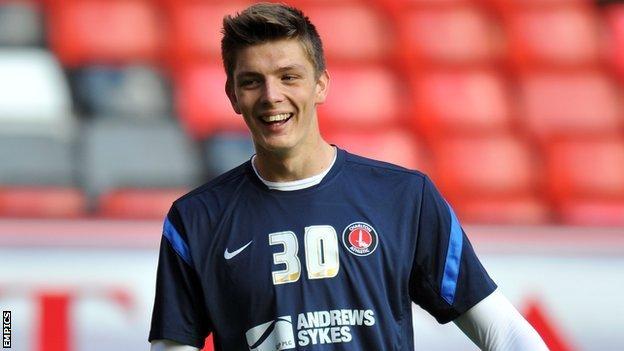 The 20-year-old has yet to make his Addicks debut since joining the south London club from Bury Town in 2011, but is highly rated at the Valley.

The Soham-born keeper, a product of the Ipswich Town academy, is available for Saturday's visit of Woking.

Meanwhile, Cambridge top scorer Tom Elliott and fellow striker Liam Hughes have extended their contracts until the summer of 2015.

"It means we won't be in a position next January where the vultures are circling. He wants to stay and be part of what we're doing.

"We want to become the Blue Square Bet Premier equivalent of Everton, in that we compete with limited resources, but play in a way that gives you a chance to compete."