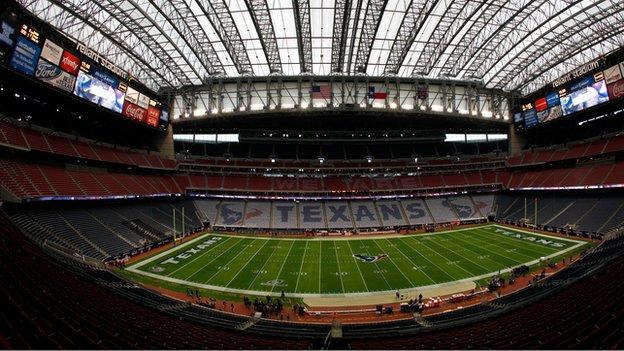 Nigeria will face Mexico in a high-profile friendly in the United States on 31 May as part of their preparations for the Confederations Cup.

The match will be held at the at the Reliant Stadium in Houston, Texas.

"We are pleased that the reigning African champions will have such a high-quality final preparation for the important games that we have in June," said Nigeria Football Federation (NFF) general secretary Musa Amadu.

The last time the two countries met was in another friendly in Chihuahua, Mexico in October 2007. The game ended in a 2-2 draw.

Nigeria, currently top of their 2014 World Cup qualifying group, take on Kenya's Harambee Stars in Nairobi on 8 June before travelling to the Confederations Cup in Brazil.

In Brazil, they play against Tahiti, Uruguay and world and European champions Spain, while the Mexicans clash with hosts Brazil, Italy and Japan.