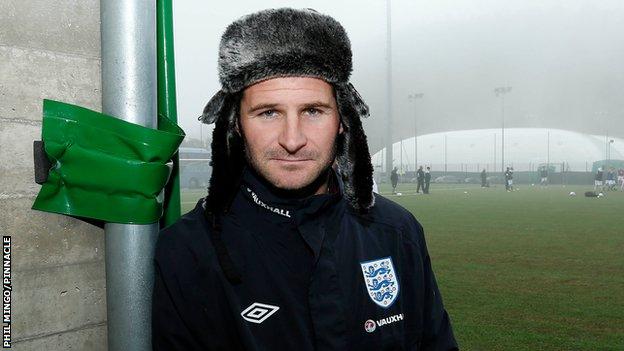 The 28-year-old is suffering from a chest infection that

"We'll give him every opportunity to get himself fit - the whole team did well so it'll be a difficult one for Stuart to get back in."

He added: "The doctors thought there might be a hint of pneumonia but he's still got a chesty cough."

The Jersey Football Combination squad are representing England amateurs in Group Six of the tournament and got off to a winning start against Ireland.

Andre, who returned from time away travelling in Thailand to join the squad, watched the 2-1 victory from the sidelines at the Stadio di Montecchio.

Despite still suffering from a cough he did manage to train separately from the rest of the squad on Thursday afternoon.