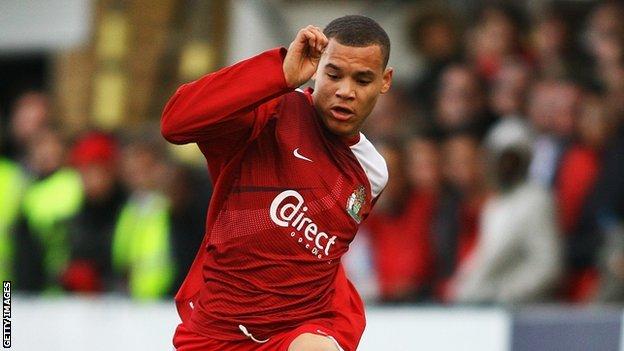 Colchester United have completed the loan signing of QPR striker Troy Hewitt on loan until 27 April.

The 23-year-old joined Rangers from Harrow Borough in February 2011 after scoring 20 goals in 30 games for the non-league side.

He has made one substitute appearance for QPR - a 2-0 loss in the League Cup by Rochdale in August 2011.