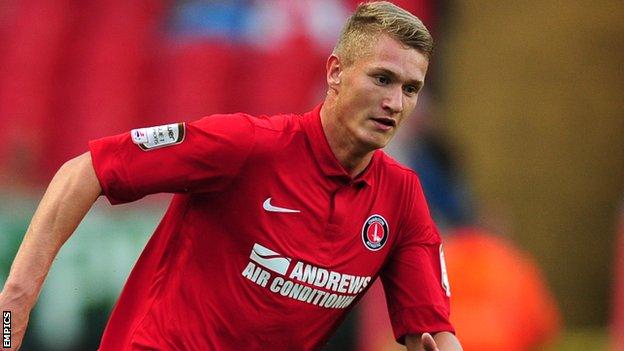 The 21-year-old joined Charlton from Darlington in August 2011 after impressing during a trial.

Smith has only featured for the Addicks twice, with his most recent appearance coming in August's Capital One tie against Leyton Orient.

He has already had a spell out on loan this season, spending three months with Blue Square Bet Premier side Newport.