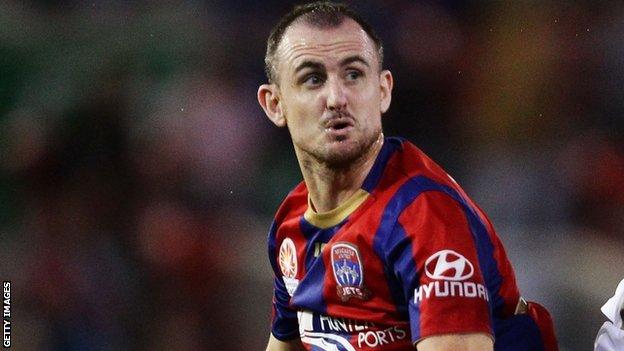 Accrington Stanley have signed striker Francis Jeffers on a deal until the end of the season.

The 32-year-old former Everton, Arsenal and Motherwell player was last on the books of Maltese side Floriana.

Manager Leam Richardson told the club website: "To have someone with his CV here is a massive boost for and I think it will give everyone a lift."

The one-cap former England international could make his debut against Northampton on Saturday.