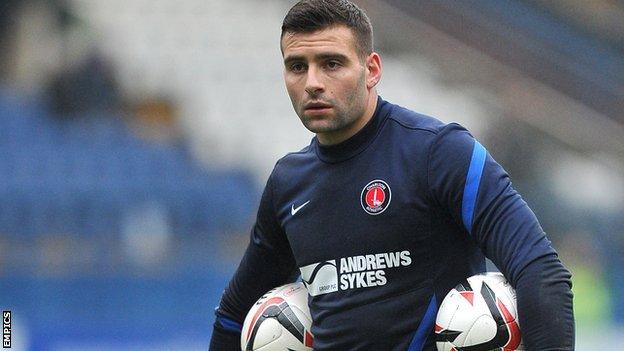 AFC Wimbledon have signed Charlton keeper John Sullivan on loan until the end of the season.

The 25-year-old replaces namesake Neil Sullivan, who has been recalled from his loan at Kingsmeadow by parent club Doncaster Rovers.

The 43-year-old made 19 appearances for Neil Ardley's side after joining the League Two club in November.

John Sullivan could make his debut for the League Two strugglers against York City on Saturday.