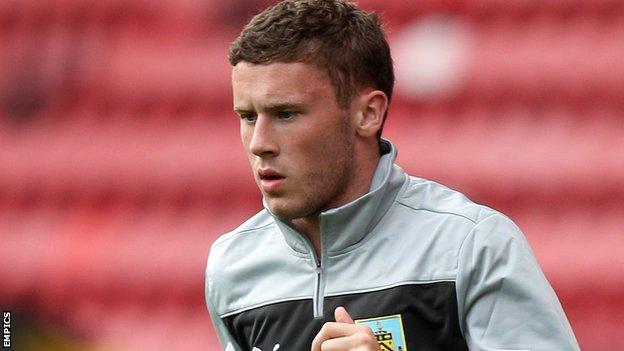 Hyde have signed Ashton United striker Scott Hogan and extended the loan of Burnley forward Shay McCartan until the end of the season.

Hogan, 20, who has been with Ashton since October, previously had spells at Rochdale and Halifax.

McCartan, 18, has featured eight times since arriving from the Clarets at the end of January.

The Tigers also have midfielder Robbie Williams back in the squad following a spell at Colwyn Bay.