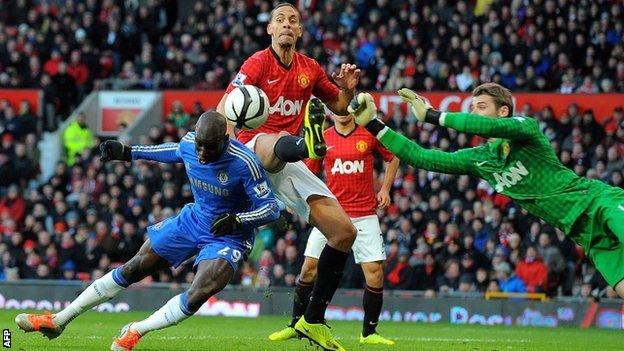 The international break between 18-27 March and Chelsea's Europe League commitments had made scheduling the Stamford Bridge rematch difficult.

But 1 April has now been chosen after Chelsea put back their Premier League game against Southampton to 30 March, when United travel to Sunderland.

Chelsea recovered from on Sunday.

The winner of the replay will face Manchester City in the semi-finals at Wembley on the weekend of 13 and 14 April.

Millwall or Blackburn will face Wigan in the other last-four tie.