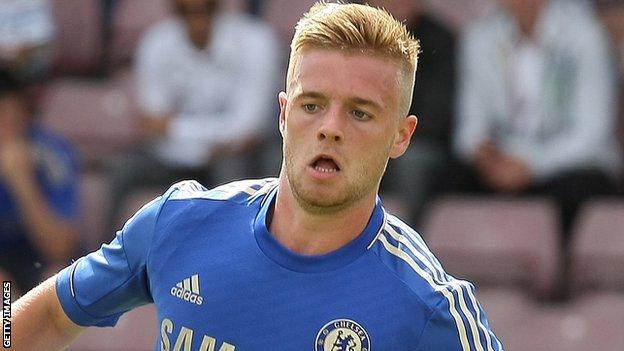 Leicester City have signed free agent and former Chelsea midfielder Conor Clifford until the end of the season.

The Republic of Ireland Under-21 international was called up to the main Ireland squad in November last year.

But the 21-year-old never made a senior appearance for the Blues and was released by Chelsea in January.

He has previously spent time on loan with Plymouth, Notts County, Yeovil, Portsmouth and Crawley, making a total of 30 appearances, scoring twice.