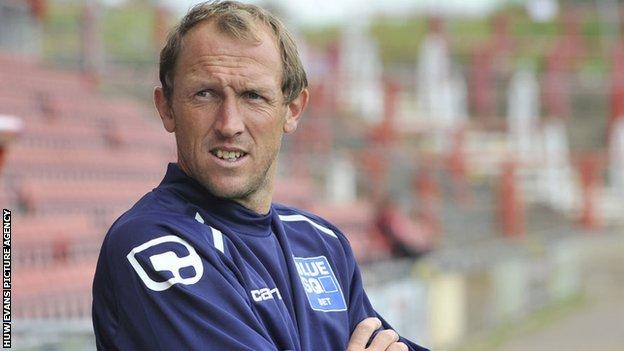 Wrexham boss Andy Morrell has been granted his wish that their clash at Lincoln City on Tuesday will go ahead.

The Conference leaders face The Imps with Morrell having been concerned a postponement would add to an overcrowded fixture schedule.

"We don't want any more backlog of games," said Morrell as Wrexham targeted bouncing back from Saturday's 2-1 defeat at Dartford.

"It's a case of getting back on the bike and off we go again," he added.

"It's good that we can turn it round so soon after [Saturday's defeat]."