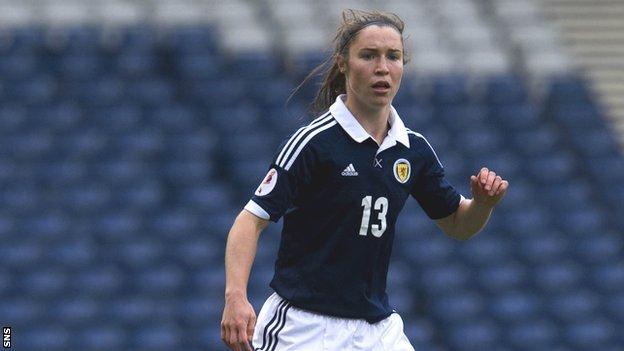 Scotland ended their Cyprus Cup Group A games with a 2-1 win over Italy at the GSZ Stadium in Larnaca.

Jane Ross and Rhonda Jones scored a goal either side of half-time to put Scotland third in the group, behind winners England and New Zealand.

at the same venue on Friday, having lost 1-0 earlier to the Kiwis in Nicosia.

The tournament is viewed by many teams as a warm-up to the Women's European Championship finals in July.