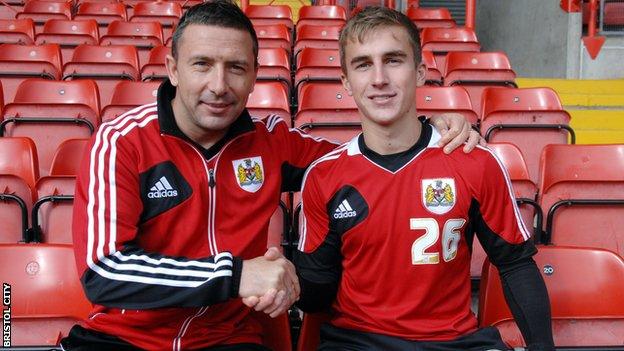 Plymouth have signed Bristol City midfielder Joe Bryan on loan for the rest of the season.

The 19-year-old, who can also play in defence, has made a dozen Championship appearances for City this season.

He is contracted to them until 2015, but has not played since mid-January and has been allowed to join Argyle for more game-time.