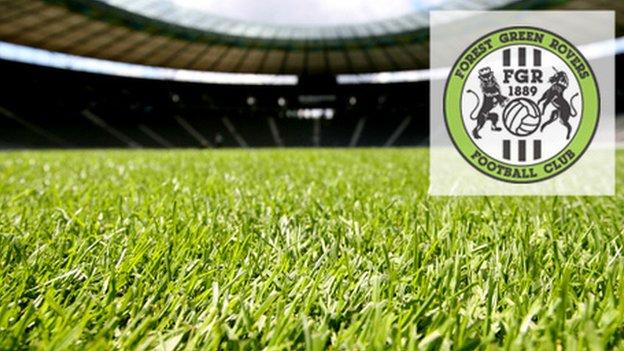 The 18-year-old will go straight into the squad for Tuesday's Blue Square Bet Premier clash with Southport.

The Wales Under-21 international came through City's academy set-up and made his first-team debut as a substitute against Leeds in January.

He has gone on to make three more appearances from the bench for the Championship side.