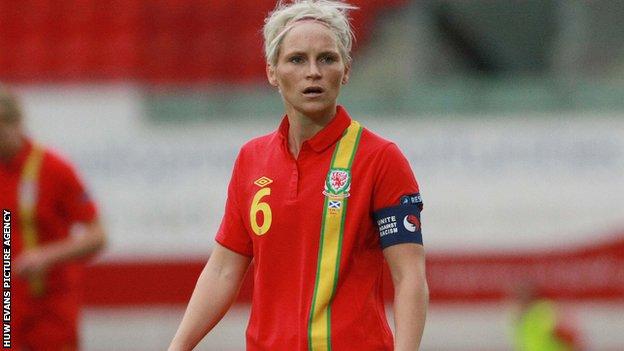 Wales Women's team lost on 3-1 on penalties to hosts Portugal in the final game of the Algarve Cup campaign to finish in 12th place.

Wales were held to a 1-1 draw at full-time at the Estadio Municipal Da Bela Vista in Parchal.

Midfielder Jess Fishlock opened the scoring with her second-half goal before Portugal's late equaliser sent the game to penalties.

Wales failed to qualify for the knockout stages of the tournament.

A new-look Wales side included seven Under-19 players and dominated Portugal for long periods of the game.

Wales lost 2-0 to Portugal in the tournament opener before they then beat Mexico 1-0 and drew 1-1 with Hungary in Group C.