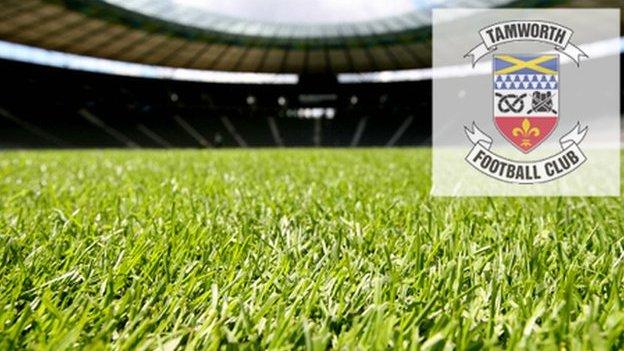 Tamworth have bolstered their squad by signing defender Ben Richards-Everton on loan from Hinckley United until the end of the season.

The 21-year-old, 6ft 5ins centre-half was not under contract at Hinckley.

And after a week on trial at The Lamb, he has done enough to impress Tamworth boss Dale Belford.

Birmingham-born Richards-Everton, who can also play in midfield, was previously on the books of both Crawley Town and Carlisle United.

After picking up just a point from their last three games, Belford's Lambs have slipped to within seven points of danger in the Blue Square Bet Premier - with 10 games left.

Tom Marshall and Sam Oji are currently the Lambs' first-choice central defensive pairing and Richards-Everton will also be competing for a shirt with Michael Wylde and Matt Regan.