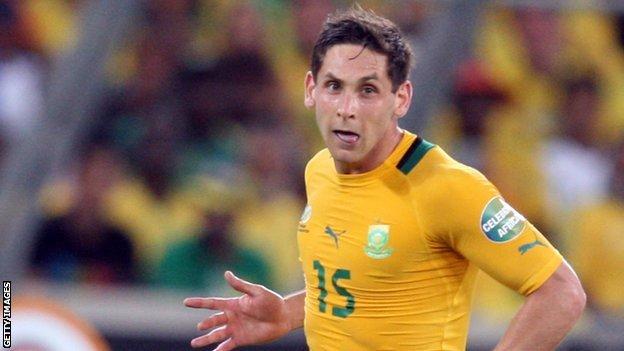 Doncaster Rovers have signed Oldham midfielder Dean Furman on loan until the end of the season.

The 24-year-old, who played for South Africa in this year's Africa Cup of Nations, has made 131 league appearances for the Latics since joining from Rangers in 2009.

Furman is out of contract with Oldham at the end of the current campaign.

He will go straight into the Rovers squad for Saturday's home match against struggling Portsmouth.