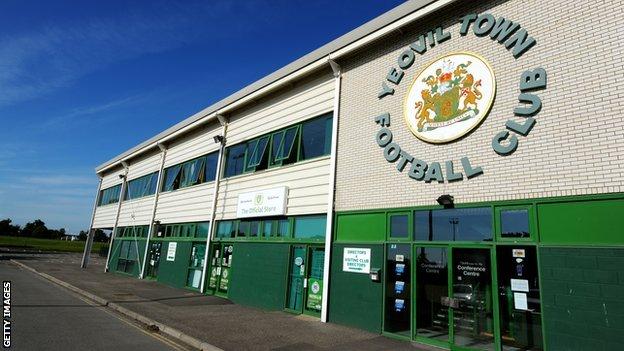 It is the third year in succession the League One club have recorded a profit.

The Glovers are sixth in the table, level on points with Tranmere and Swindon, and are only two points from the automatic promotion places.

"Great credit must be attributed to everyone that has contributed to this performance."