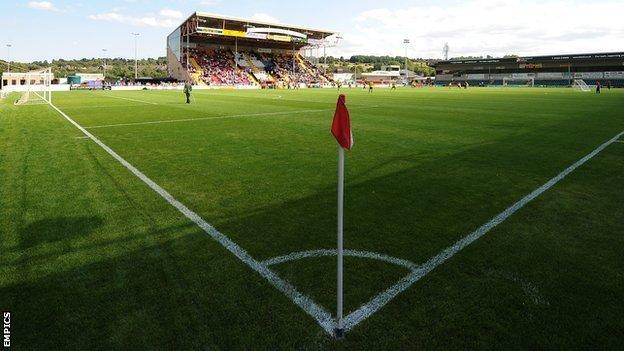 The former FC Nantes striker has previously had spells with Woking, Kingstonian and Aylesbury United.

The 24-year-old, made his first start for the Imps during their 2-1 defeat by Wrexham on Tuesday night, coming on as a substitute in the 63rd minute.

Dali, who has joined on non-contract terms, will wear the number 36 shirt.