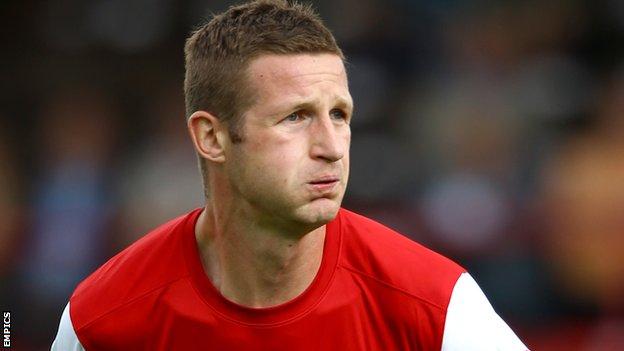 Bullock, 31, has joined on loan from York, where he was in his second spell, until the end of the season.

Vidal, 23, began his career as a trainee with Manchester City, but spent time on loan at Grimsby Town, Aberdeen and Derby County.

Since leaving City, he had a spell with Greek side Panetolikos before having a trial with Bury last summer.