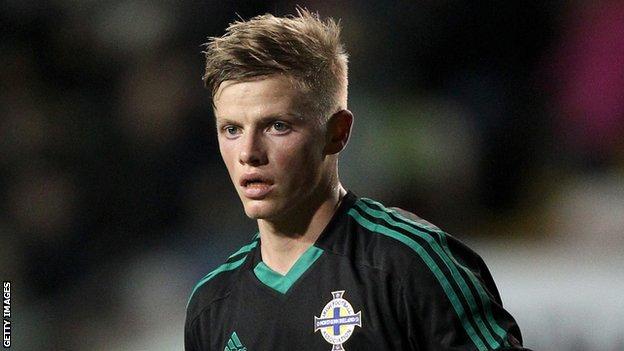 Cambridge United have signed Northern Ireland international winger Johnny Gorman on loan from Wolves until the end of the season.

The 20-year-old came through the academies of Manchester City and Manchester United before joining Wolves in 2009.

He made his Northern Ireland debut in a friendly defeat by Turkey in May 2010.

In August he joined Plymouth on loan, playing four times, and had a one-game spell with Macclesfield this season.