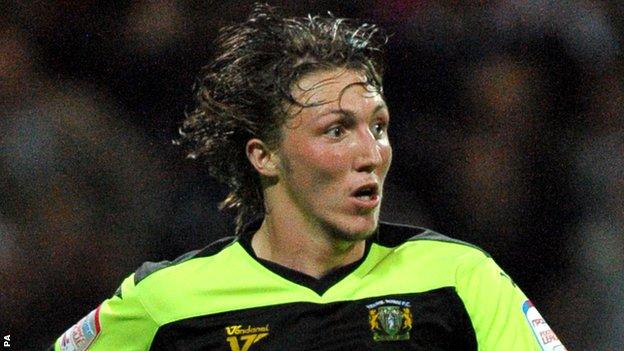 Carlisle scored two dramatic late goals to come from behind to earn a point against play-off chasing Yeovil.

Kevin Dawson's effort had put the Glovers ahead, but Lee Miller finished neatly to make it level at the break.

The visitors went 3-1 up after Paddy Madden tapped in against his former club and James Hayter coolly finished.

But in the dying stages, Miller fired home his second shortly before Luke Ayling turned into his own net in the 94th-minute to gift Carlisle a draw.

Despite their late collapse, the point was enough to enable Yeovil to move back into the League One play-off places, while Carlisle opened up an an eight-point gap above the relegation zone.