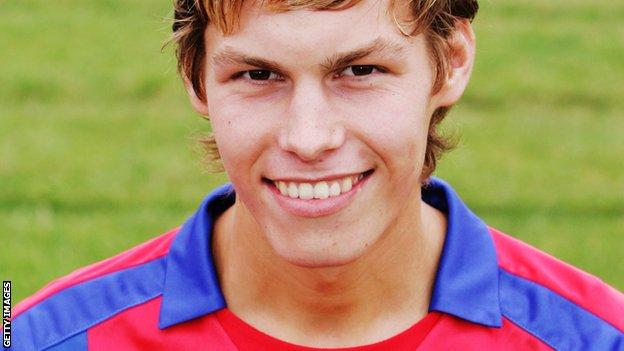 Charlie Sheringham marked the start of his second loan spell at Dartford with a goal after a double by sub Ryan Hayes had broken Gateshead's resistance.

Hayes came on just after the hour and struck with a low shot before curling the second from Sheringham's pass.

He then created the opening for Sheringham, the son of former England striker Teddy, to seal the points.

The home side kept up the momentum and it took a good save by Adam Bartlett to deny Sheringham a stoppage-time fourth.

"I'm very pleased, it's taken a bit of time, but we've got over that [50] points tally, and hearing some of the other results below us, we needed it.

"The game opened up a little bit in the second half and when you've got someone of Ryan Hayes's quality you put him on to exploit that and he did.

"When you have a strong bench, with quality players on it, you can tell and it's told today, but let's take nothing away from the starting eleven, they worked really hard.

"I now want to see if we can finish as high as possible."