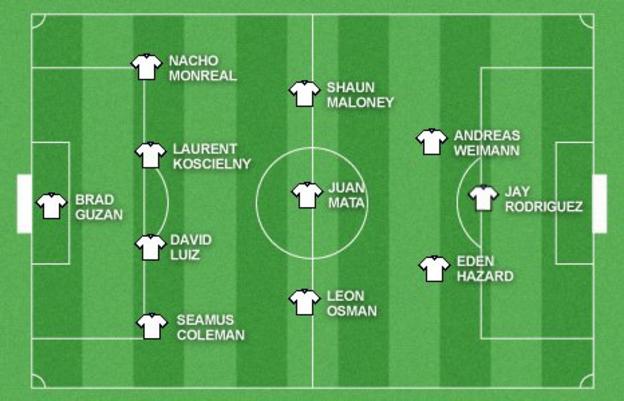 Arsenal and Chelsea both won, despite a demanding week in Europe, as the race for Champions League qualification intensified. 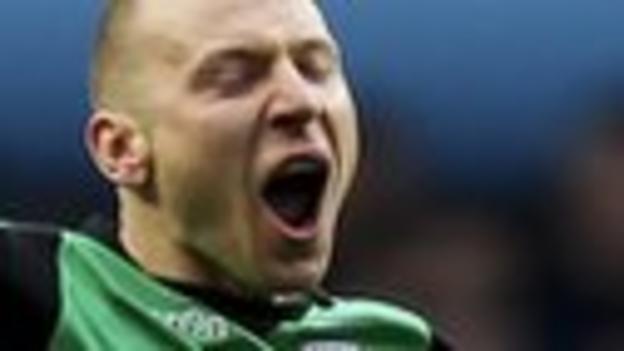 Everton goalkeeper Jan Mucha made a string of excellent saves, notably from Carlos Tevez and James Milner but the number one spot must go to Guzan. If it had not been for the American goalkeeper, Villa may well have gone into the half-time break 4-1 down against QPR on Saturday. His save from Christopher Samba was breathtaking.

Did you know? Guzan as now made 100 saves in the Premier League, one of only three goalkeepers to do this in the 2012-13 season so far. 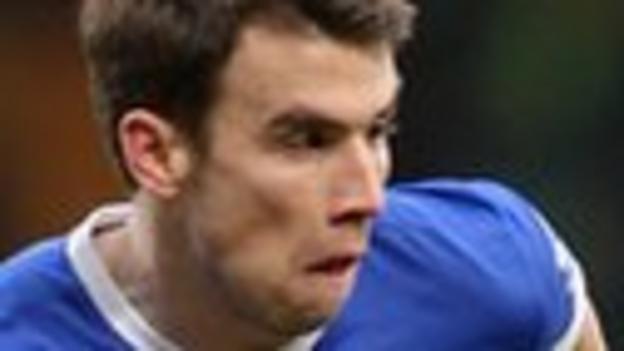 If BBC commentator Jonathan Legard says live on air that Southampton's Luke Shaw is a must for my team of the week, normally that would be good enough for me. But in light of Alan Shearer's gushing compliments on Match Of The Day about Seamus Coleman's performance against Manchester City, I think the Irishman takes it. Jonathan might be a great commentator, but Shearer's got the goals!

Did you know? Coleman now has four assists this season, twice as many as he had managed in his three previous Premier League campaigns combined. 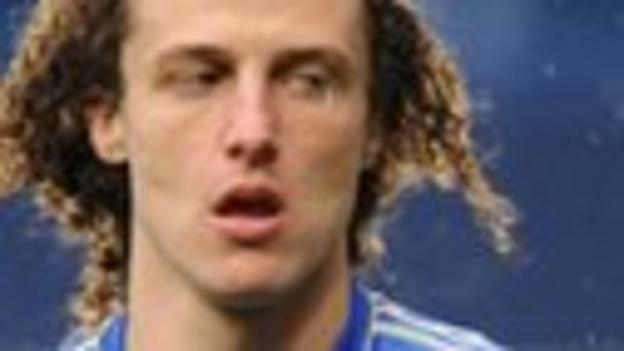 He is a player who has raised a few eyebrows since his arrival at Stamford Bridge. Who could forget Gary Neville's comment when the former England full-back said the Brazilian played like he was controlled by a "10-year-old on a PlayStation"? Not anymore. Luiz has grown into a player that interim Chelsea manager Rafael Benitez can depend on, whatever position he plays.

Did you know? Chelsea have a 64% win percentage in the Premier League this season when Luiz plays but only 29% when he doesn't. 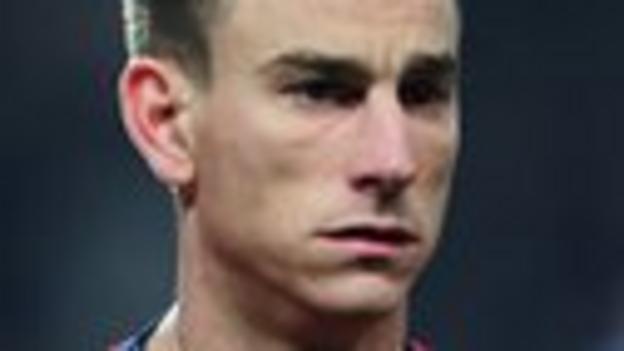 Arsenal needed to beat Swansea to stand any chance of retaining their Champions League status. Their do-or-die performance in Munich in the Champions League on Wednesday was clearly a catalyst and a turning point in the team's belief and attitude, and Koscielny was as impressive against the Swans as he was against Bayern Munich.

Did you know? Arsenal have a 56% win percentage in the Premier League this season when Koscielny plays but only 38% when he doesn't. 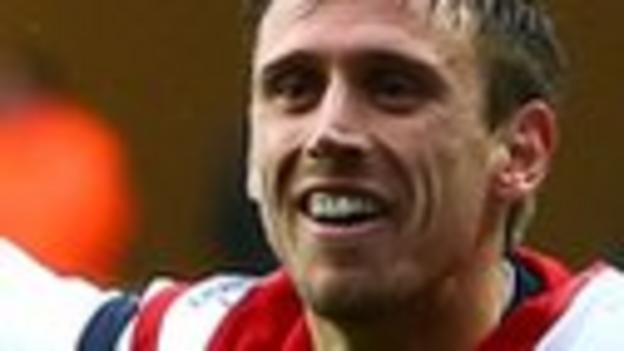 A great week for Arsenal even though they went out of the Champions League. The Gunners couldn't have provided their fans with a better response than they did in Munich and again against Swansea. Nacho Monreal was excellent at the Liberty Stadium, proving that he can produce the goods when it matters.

Did you know? Monreal scored with his first ever shot on target in the Premier League. 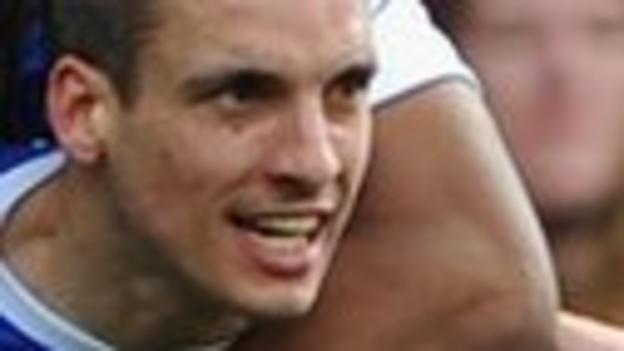 Manchester City were outplayed by Everton. Last week the Toffees were a joke in the FA Cup against Wigan and paid the price with a humiliating defeat. A week later, they returned to Goodison Park like roaring lions and devoured the Premier League champions, led superbly by captain for the day Osman. Last week I raised concerns about Everton's commitment to the cause. This week I'm contemplating a possible top-four finish. What difference a week makes.

Did you know? Osman has now scored five plus goals in successive Premier League seasons for the first time. 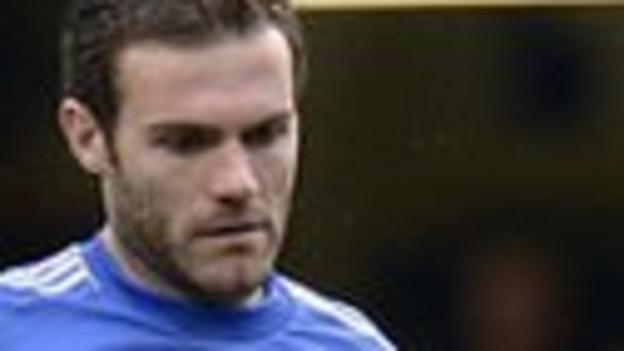 If Chelsea have serious ambitions of winning anything this season then they had better wrap the Spaniard up in cotton wool. The midfield maestro gets better every time I see him - against West Ham he ran the show. Chelsea just need to make sure he doesn't run out of steam.

Did you know? Mata is the first player in the Premier League this season to record 10 plus goals and 10 plus assists (has 10 of each currently). 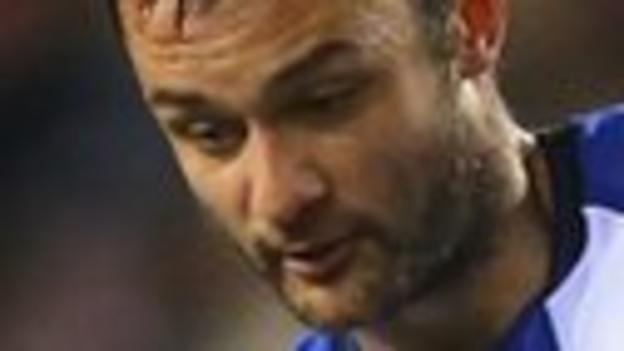 In another emotionally-charged game, Wigan managed to keep their nerve and produce a vital win in their battle to avoid relegation. Maloney has been at the heart of everything good about Wigan recently and was outstanding again against Newcastle. No doubt if referee Mark Halsey had seen the severity of the tackle by Callum McManaman on defender Massadio Haidara, the Latics would certainly have played the remainder of the game with 10 men. Remarkably, the referee missed it, but quite how neither of his assistants saw it I don't know.

Did you know? Maloney has created 34 chances from open play this season, more than Wayne Rooney and Robin van Persie. 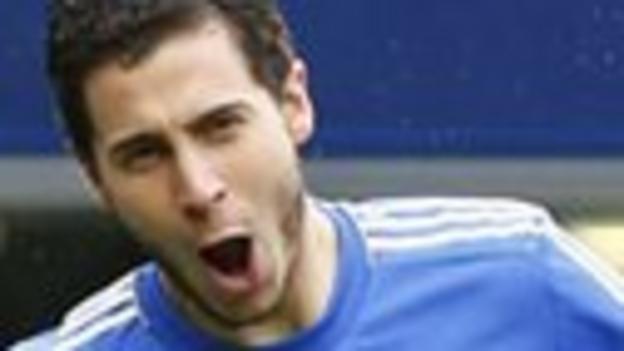 One of the many Belgium imports to grace the Premier League this season. There is no doubt in my mind that Hazard is the most technically-gifted player of all the current crop of talented Belgians on show at the moment. Hazard scored Chelsea's second goal after setting up Frank Lampard for the opener.

Did you know? Against West Ham, Hazard scored and assisted in the same Premier League game for the third time this season. 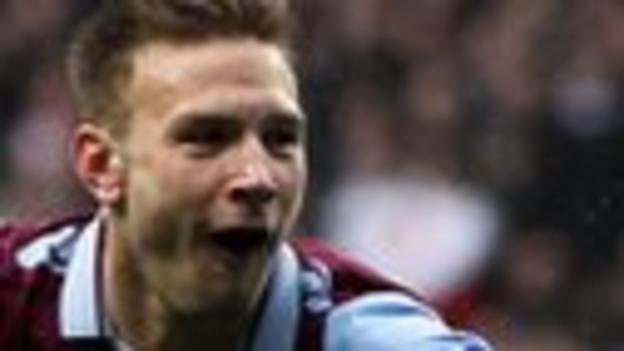 If the game was all about will and commitment then Aston Villa's Weimann would be among the top three strikers in the country. This lad just never gives up and it must be a sheer joy for manager Paul Lambert and his team-mates when the striker gets his rewards in goals and assists. It was Weimann's determination that set the tempo and the tone for Villa's comeback against QPR in what might ultimately prove to be the turning point in his club's season.

Did you know? Weimann has featured in all seven of Villa's league wins this season, they have failed to win any of the eight games he has missed. 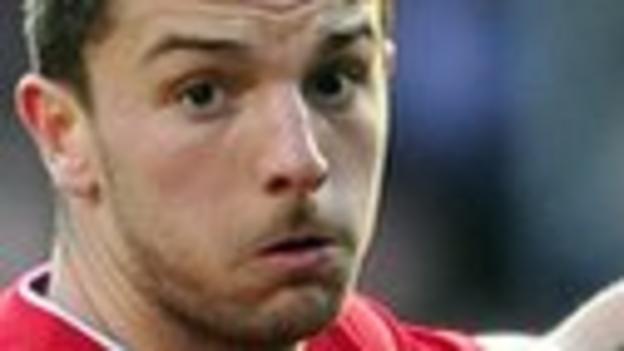 I don't know what happened to Liverpool against Southampton, but whatever it was, Rodriguez took complete advantage of a side which never really got started. I can't remember seeing so many Liverpool players completely off the pace. That said, Southampton, and Rodriguez in particular, didn't let the visitors settle for one moment. The quicker Liverpool get Jamie Carragher back the better.

Did you know? Rodriguez had more shots than any other player in the Premier League this weekend (6).