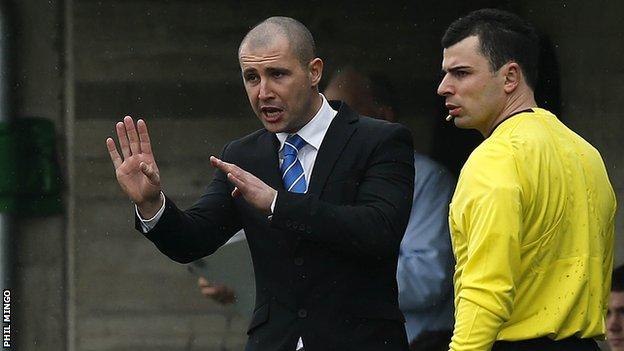 Jersey manager Craig Culkin believes Guernsey are favourites for this year's Muratti despite his side representing England in the Uefa Regions' Cup.

at the weekend to qualify for the final of the annual tournament which they last won in 2011.

"We've got a lot of work to do but we're in a good place and spirits are high."

He added: "We seem to play better away from home but we'll be going into the game as underdogs and I think we'll take that tag this year."

The match was originally scheduled for 5 May but has been because of Guernsey FC's fixture congestion.

The club, which plays in the Combined Counties League, will and play in the FA Vase semi-finals later this month.