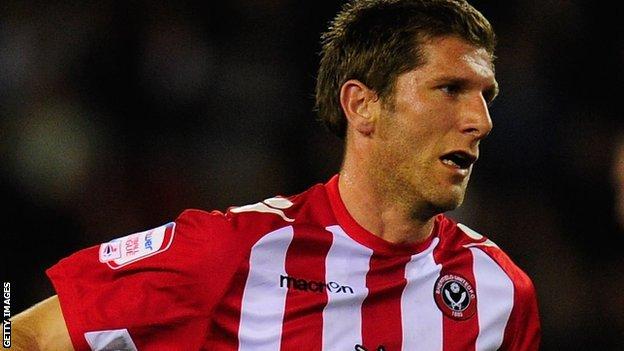 The 35-year-old started his career with the Bootham Crescent club before joining Sheffield Wednesday in 1999.

Creswell, who is at Bramall Lane in a player/coach capacity, scored 21 goals in 95 games during his first spell with the Minstermen.

He will go straight into Nigel Worthington's squad for the trip to relegation rivals Torquay on Saturday.