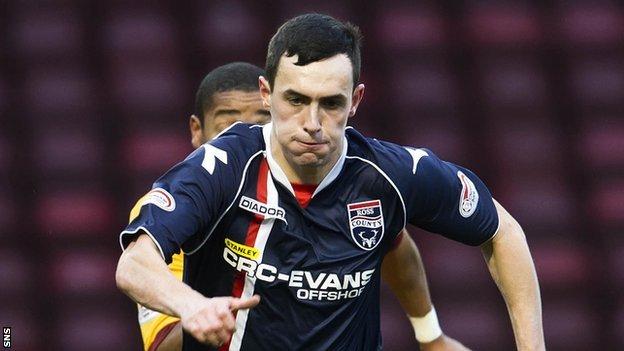 Former Ross County player Marc Fitzpatrick has signed for Second Division side Queen of the South.

Fitzpatrick has signed a deal with the Doonhamers until the end of the season.

The midfielder was a free agent after being released by the Dingwall club in the January transfer window, ending a two-year spell in the Highlands.

The left-sided player began his career at Motherwell, making over 100 appearances for the Lanarskshire side before signing for County in 2011.