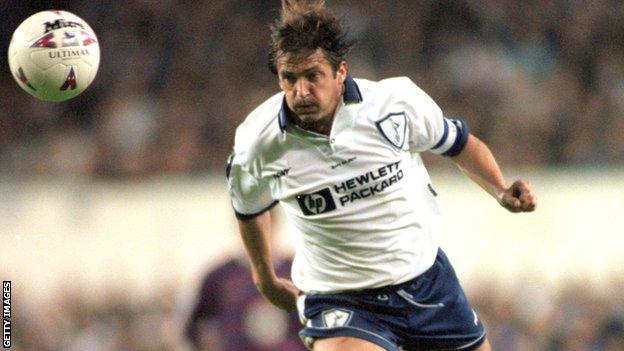 Former Tottenham captain Gary Mabbutt is recovering in hospital after emergency bypass surgery on his leg.

The 51-year-old was admitted to Kings College Hospital, London with a circulation blockage in his left leg.

He had a peripheral artery bypass operation and will remain in hospital for a two-week recovery period.

Mabbutt spent 16 years at Spurs, making more than 600 appearances before retiring in 1998. He also won 16 caps for England.