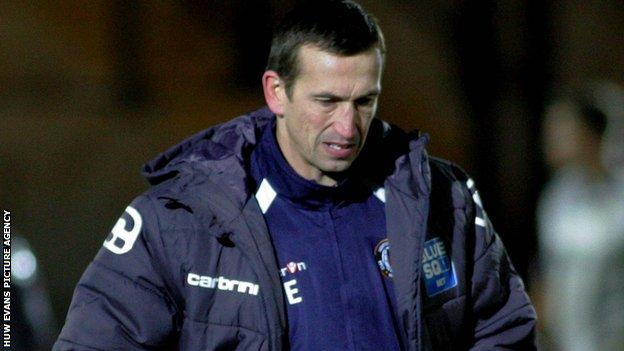 Promotion-chasing Newport missed the chance to make significant ground on the leaders as they drew with Gateshead in the Blue Square Bet Premier.

Newport trail leaders Kidderminster by eight points but they have three games in hand, as do second-placed Mansfield who are seven points clear.

Striker Aaron O'Connor had the two best chances of the game for County in the second half but failed to convert.

This was only the sixth time the Welsh side had failed to score this season.

Gateshead, who have now won only once in their last six games, had a 368-mile round trip to Boston United's York Street ground for their 'home' fixture against Newport.

Weather had forced the postponement of this game on four previous occasions.

York Street was the closest suitable A-Grade venue available to Gateshead in order to complete the fixture before the regular season ends on 20 April.

Pitch issues at the Gateshead International Stadium, where the club are tenants, had forced the switch.