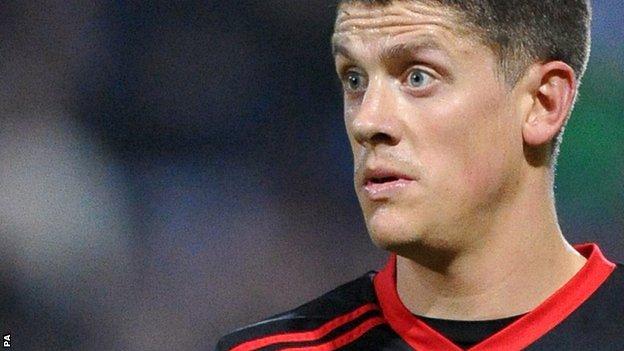 Harry Pell had the away side's best chance after half-time.

But Rotherham fully deserved their win against a side who had won four of their last five games to steer away from relegation trouble.

"We've watched game after game here, where if it was a boxing match they'd throw in the towel in.

"It would be stopped because we had so much possession, so much domination.

"We said to the players at half-time if we end up drawing nil nil, but trying to still play the right way, then we'll live with it.

"But we're delighted obviously to get three points."