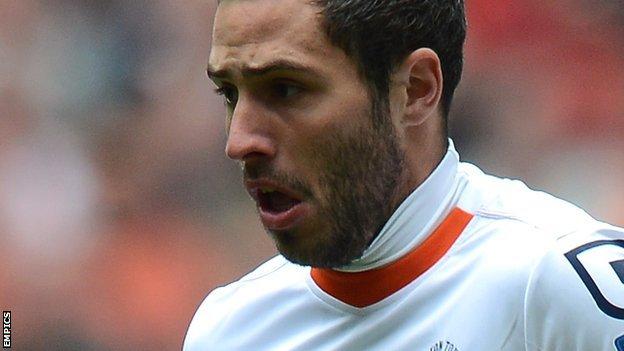 Newport County boosted their promotion hopes by fighting back from a goal down to beat Nuneaton, who remain one point above the relegation zone.

Half-time substitute Robbie Willmott brought Newport back on level terms when he fired in a 25-yard free-kick.

And James Armson headed Andy Sandell's cross into his own net for Newport to climb a place up to third.

"I was disappointed with the first-half performance and I let the players know that at half-time.

"But we made a tactical change second half, and we were far better and deserved the win.

"[In the first half] I just thought we lacked any quality and any character and braveness to get on the ball and it was too easy to pass up responsibility and get rid of the ball as soon as we could.

"And that's not like us, but we made a change and we brought Robbie Willmott on and went to three up front and that certainly worked for us."