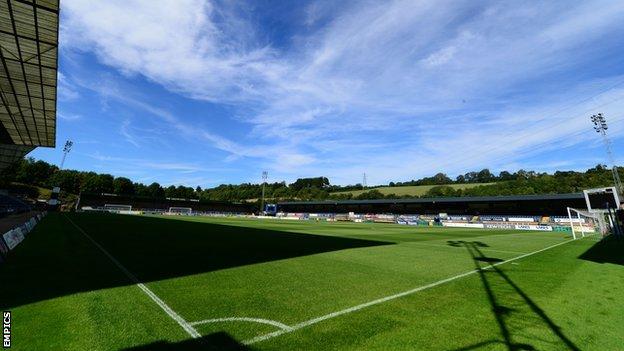 Wycombe have had a court hearing for a winding-up petition from HM Revenue & Customs adjourned until Monday, 13 May.

BBC Sport East understands HMRC are satisfied the club have arrangements in place to pay a six-figure tax bill.

The club attended a hearing at the High Court on Monday and joint-chairman Don Woodward said: "We'll continue to work with HMRC to resolve the situation.

"We are grateful for their patience and understanding as the club work through their financial issues."

The Chairboys are confident the tax bill will be paid instantly if they sell out this Friday's League Two game against Accrington, and have launched incentives in an attempt to boost the attendance at Adams Park.