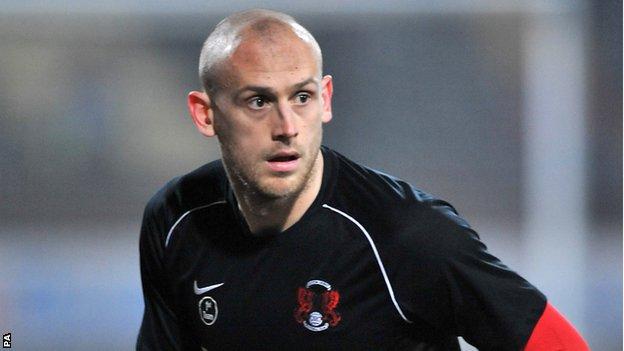 Leyton Orient's Scott Cuthbert has been ruled out for the rest of the season after suffering a fractured metatarsal in Saturday's 0-0 draw with Preston.

The defender, 25, has played 25 times for the League One club this term, starting Orient's last 15 matches.

"It's disappointing for us and for Scott," manager Russell Slade told the club website.

"He's picked up an injury at a time when he was just starting to recapture his best form."

The O's are currently on a nine-match unbeaten run - a sequence that has seen them rise to ninth in League One, four points off a play-off spot.