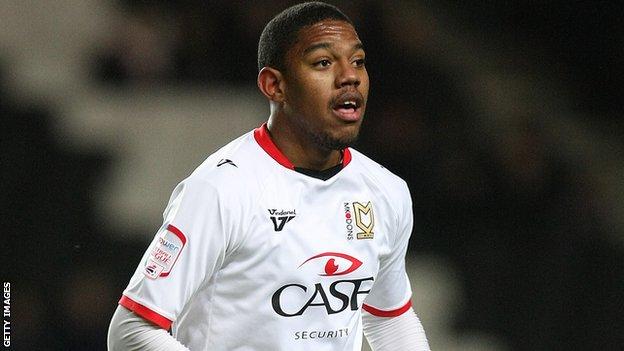 Yeovil Town have signed QPR striker Angelo Balanta on loan until the end of the season.

The 23-year-old Colombia-born forward made his Rangers debut in December 2007 before signing his first professional deal a month later.

Balanta has made a total of 29 appearances for his parent club - 17 of them coming as a substitute - and has scored three goals.

He has previously had loan spells at Wycombe and most recently MK Dons.

Balanta played 13 games for the Dons earlier this season, scoring once.