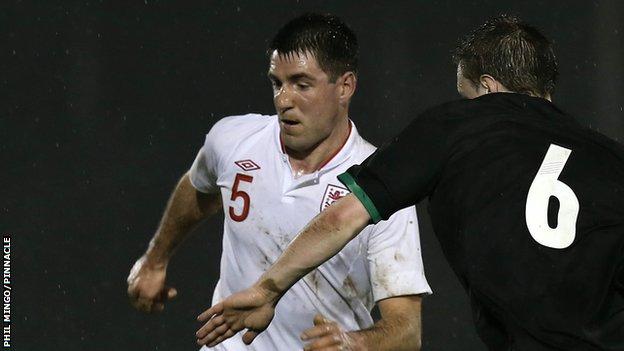 Jack Cannon's 25-yard effort had given St Paul's the lead after 14 minutes, but Tom Hooper's 36th minute shot into the top corner levelled it up.

Russell put St Paul's ahead 19 minutes from full-time as he blasted through the legs of goalkeeper Joe Bevis.

And the striker made the game safe four minutes later from close range.

The defeat ended an excellent run of three wins and a draw from their previous four games for St Ouen.

It has seen them move off the bottom of the table to a position where they are three points away from the drop zone.

St Paul's have closed the gap to leaders Jersey Scottish to nine points with two games in hand.