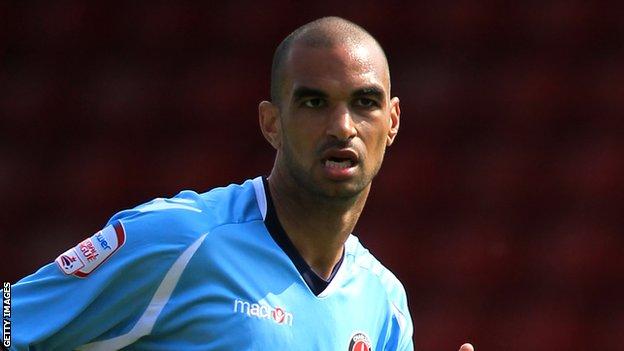 Dagenham & Redbridge have completed the signing of defender Jonathan Fortune on a deal until the end of the season.

The 32-year-old has been out of League football since January, when his contract was terminated by Barnet.

Gilbert, 29, Miles and Sharif, both 20, will be with the Daggers until the end of the campaign.

Miles has not played a senior game for Spurs, while Gilbert has made 18 appearances for the Imps this season.

Of Sharif, interim boss Wayne Burnett said: "We have watched Mo play and were very impressed with him, he is a player that is held in high regard at QPR."