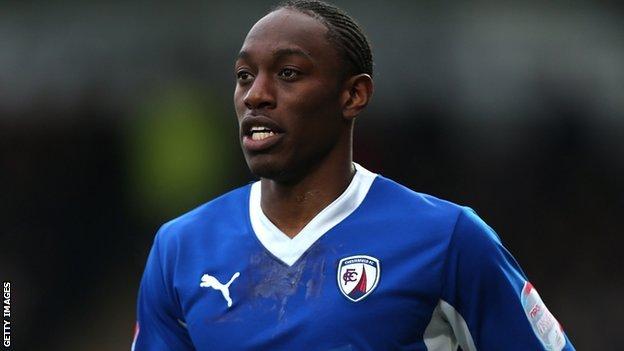 Chesterfield full-back Nathan Smith has signed a one-year contract extension with the League Two side.

The 26-year-old, who is out for the rest of the season with an ankle injury, played 32 times this campaign.

He joined the Spireites on a two-year deal from Yeovil in June 2011 after making 119 appearances for the Glovers.

Meanwhile, the club have confirmed Manchester City winger Alex Henshall, 19, is to remain with them until the end of the season.