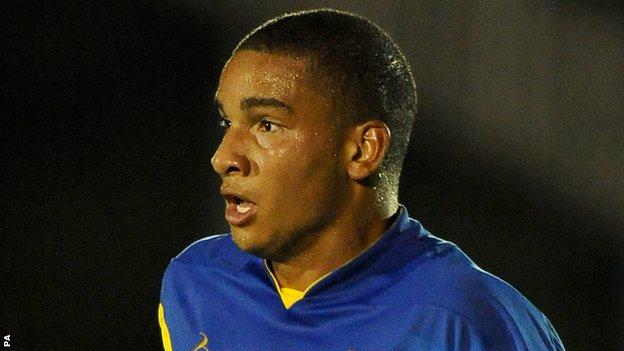 The 20-year-old former Brentford trainee joined the Tynesiders on a free transfer from League Two side AFC Wimbledon during the summer.

But, after making 20 appearances early in the season, he was allowed to go on a month's loan to Lincoln in January.

And since returning, he has not made an appearance for relegation-threatened Gateshead.