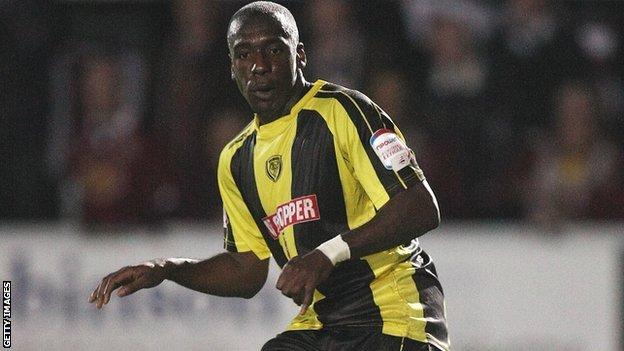 Grimsby Town have signed Burton Albion winger Cleveland Taylor on loan until the end of the season.

The 29-year-old has scored three goals in 25 appearances for the Brewers this season, but has not featured since the 2-0 defeat by Leicester in the FA Cup on 5 January.

Taylor started his career with Bolton and had spells with Scunthorpe, Carlisle, Brentford and St Johnstone.

He could make his Mariners debut against Barrow on Saturday.