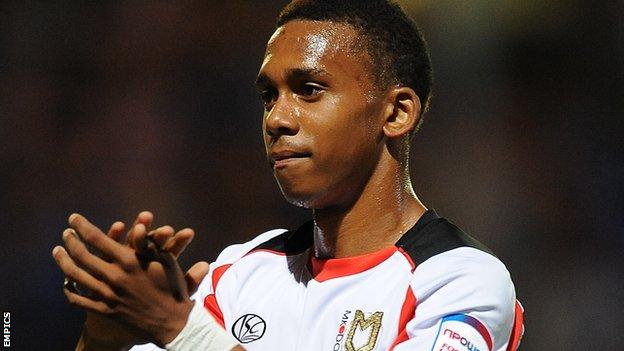 Winger Keanu Marsh-Brown and goalkeeper Michel Kuipers have signed for League Two Barnet until the end of the season.

Fulham academy product Marsh-Brown, 20, had his contract at Yeovil cancelled after just four months earlier this year and has since been without a club.

Veteran Kuipers, 38, left Brighton for Crawley in 2010, but was released by the League One club in January.